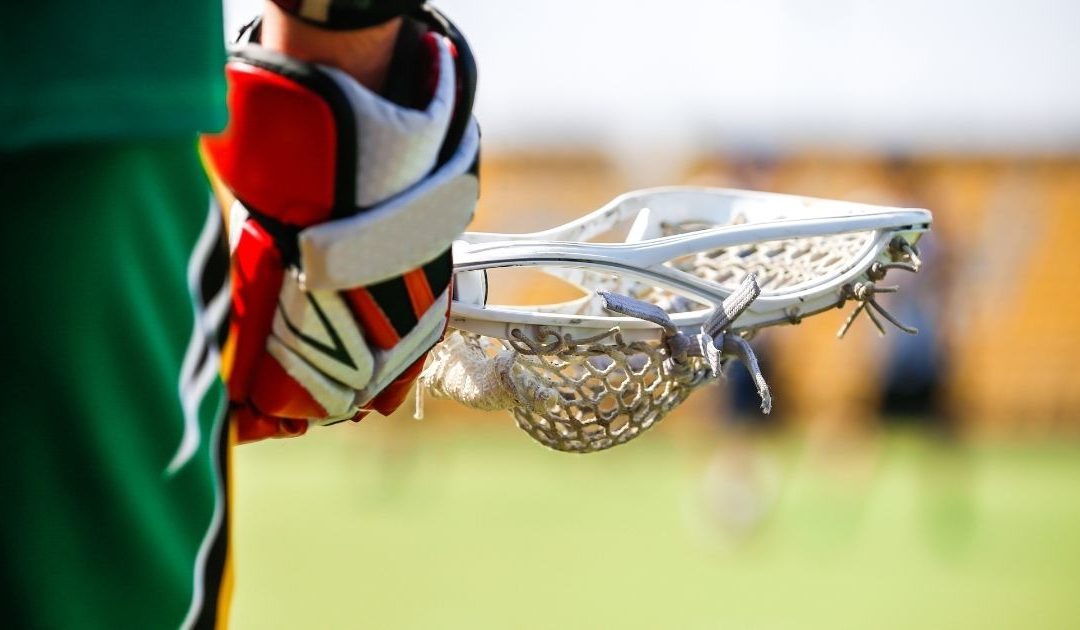 In the sixteen years of developing Booth Lacrosse from a start-up to a leading trainer of young athletes, Tim Booth, the founder and CEO of the company, had always felt a deep commitment to help his players forge a solid path in life. From his own experience, he knew lacrosse could be a powerful tool to teach discipline and the benefits of hard work. For those who had the talent and desire to take their game to the collegiate level, Coach Booth ensured his players got the right exposure to have the greatest opportunities possible. That commitment to his players took another step forward recently when Booth decided to partner with Athens Advisors in an effort to enhance those players’ college options by ensuring that they were aware of the wide-variety of potential good-fit colleges and that they received the support to execute a comprehensive college application plan.
​
A standout athlete who played both football and lacrosse at Hobart College, Booth was highly recruited by both the indoor and outdoor professional lacrosse leagues. He played for the National Lacrosse League’s San Jose Stealth and Major League Lacrosse’s San Francisco Dragons, which is when he met Athens Advisors CEO Doug Locker. Locker was a former college coach and athletic director who joined the Stealth and Dragons as a team executive. He recalls, “Tim was a remarkable athlete. Smart, fast, strong, and extremely hard-working. Exactly the kind of guy we wanted as we developed our organizations’ culture” Booth had great success in his ten seasons as a professional player and has continued to be rooted in those same values as he works with Booth Lacrosse families. Fast forward to 2019, with Booth as a coach and owner of a thriving lacrosse business and Locker returning to academia with a leading college counseling firm, this partnership comes with terrific timing.  Athens Advisors would hold a limited number of counseling and college tour spots for Booth Lacrosse athletes to ensure they had access to Athens’ extraordinary resources. Booth said, “It’s great if some of my players wants to play college ball. A handful will do just that. For the rest of them, this partnership is one more tool I can provide them to help them set and reach their goals.”

​With the partnership in developing the next generation, both as athletes and college-bound students, the reunited colleagues will once again have plenty to talk about.